A civic space isn’t just a building; it’s an extension of the community. This is why the HHSDR team approaches each civic project with the role it serves in the life of the community. These public spaces are how work gets done. We work side by side with our clients to ensure that each civic space serves as the gateway to a community while connecting the people who are its lifeblood.

There’s a reason people “believe in Brentwood.” It’s a place where the community comes together, looks after its own and boasts a good amount of public pride. It’s also why so much research and care is going in to its new municipal building. The state-of-the-art complex broke ground in May 2019 on a site with a blighted structure along a main corridor, so it is providing two services: out with the old and in with the new. The facility, expected to considerably reduce operating costs, is slated to open in 2020. 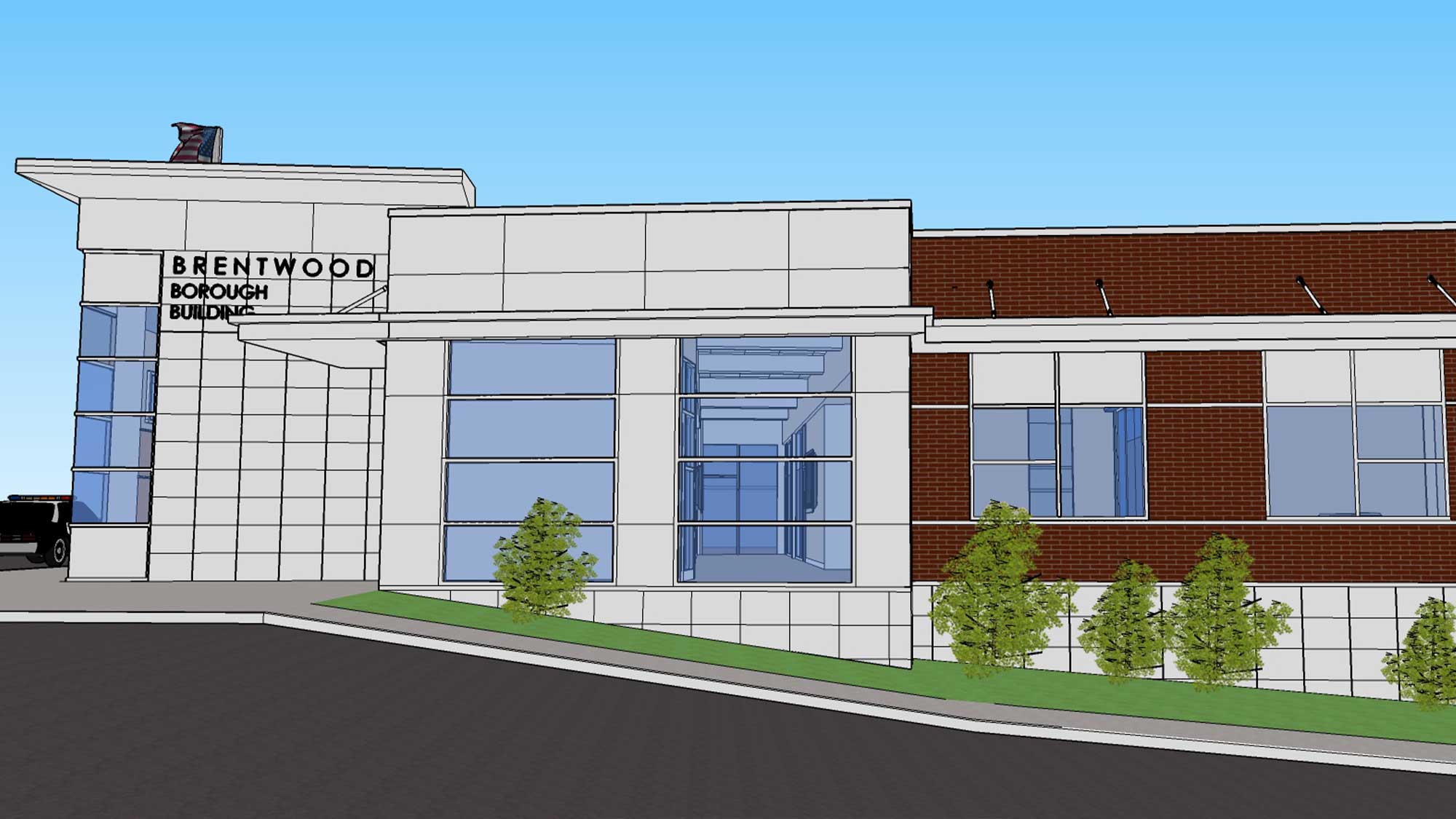 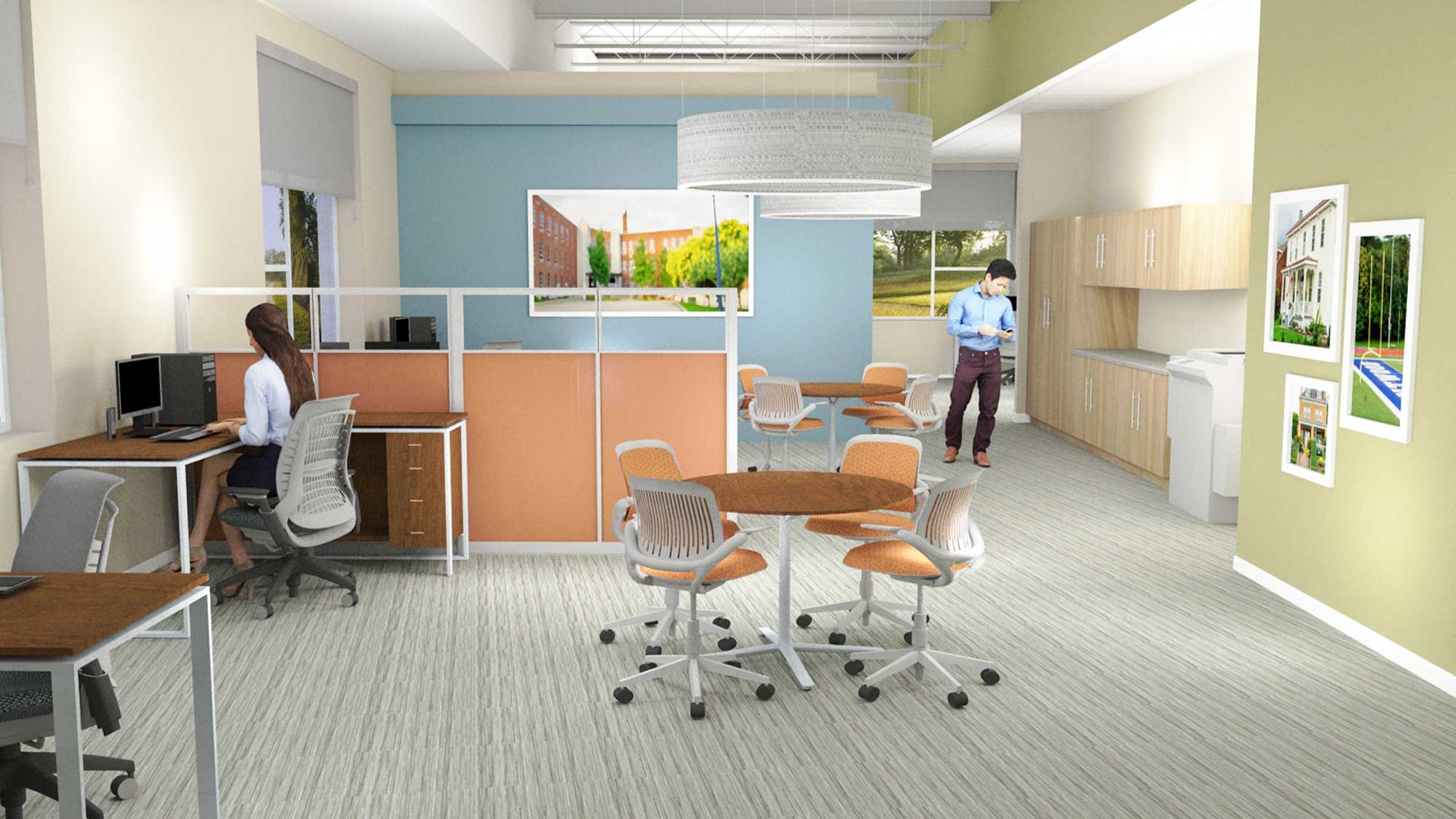 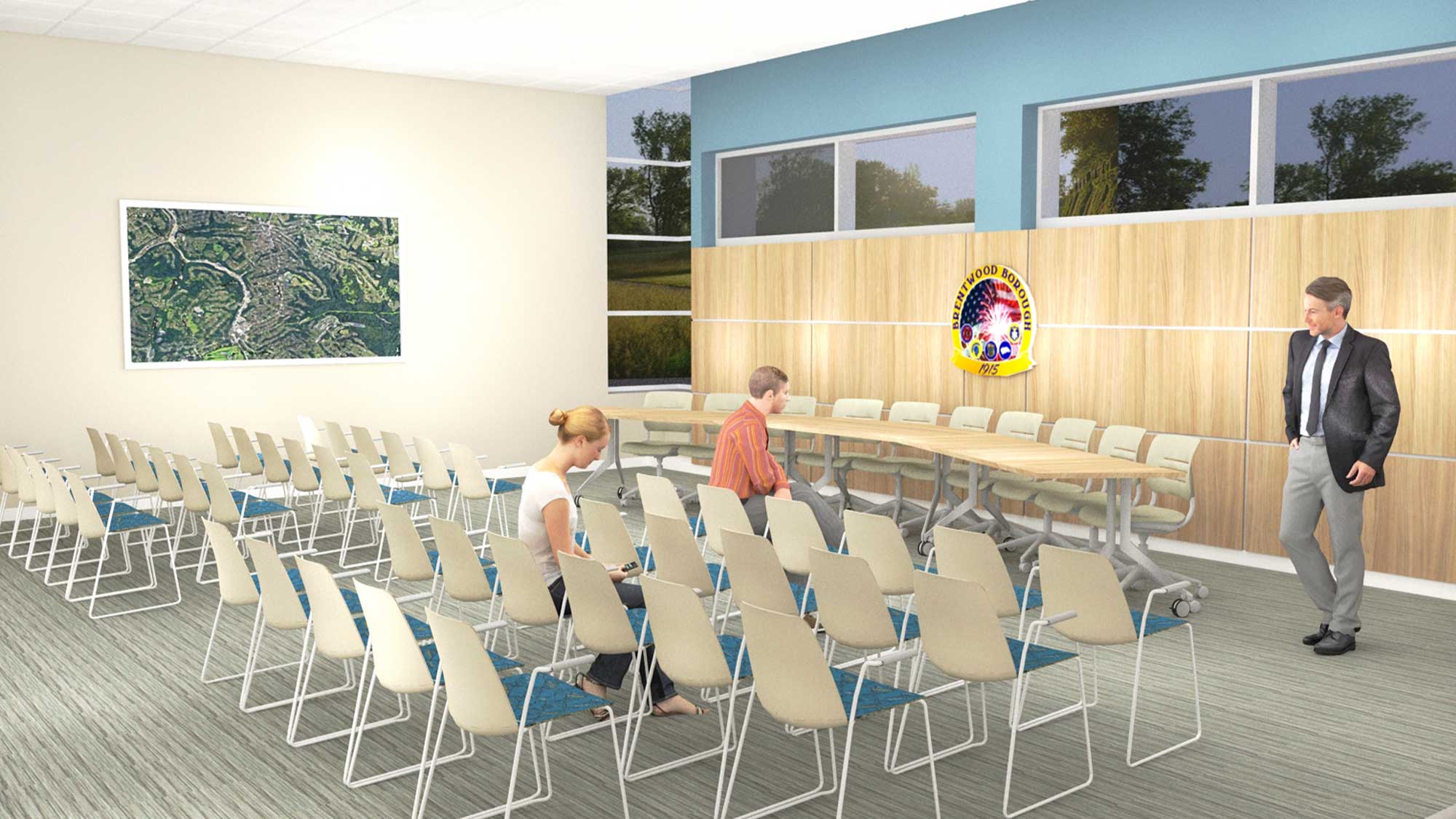 The city of Hermitage has been an HHSDR client since before it was even called Hermitage. The township of Hickory officially became Hermitage in 1976, but it wouldn’t be until 2001 that it would welcome today’s state-of-the-art municipal building. Based on an HHSDR study, the Board of Commissioners sought to unite all city offices under one roof, creating efficiencies and streamlined approaches not available previously. From the open public meeting rooms and conference spaces to airy, aesthetic, the facility echoes the sentiment of the city of Hermitage: You are welcome here. 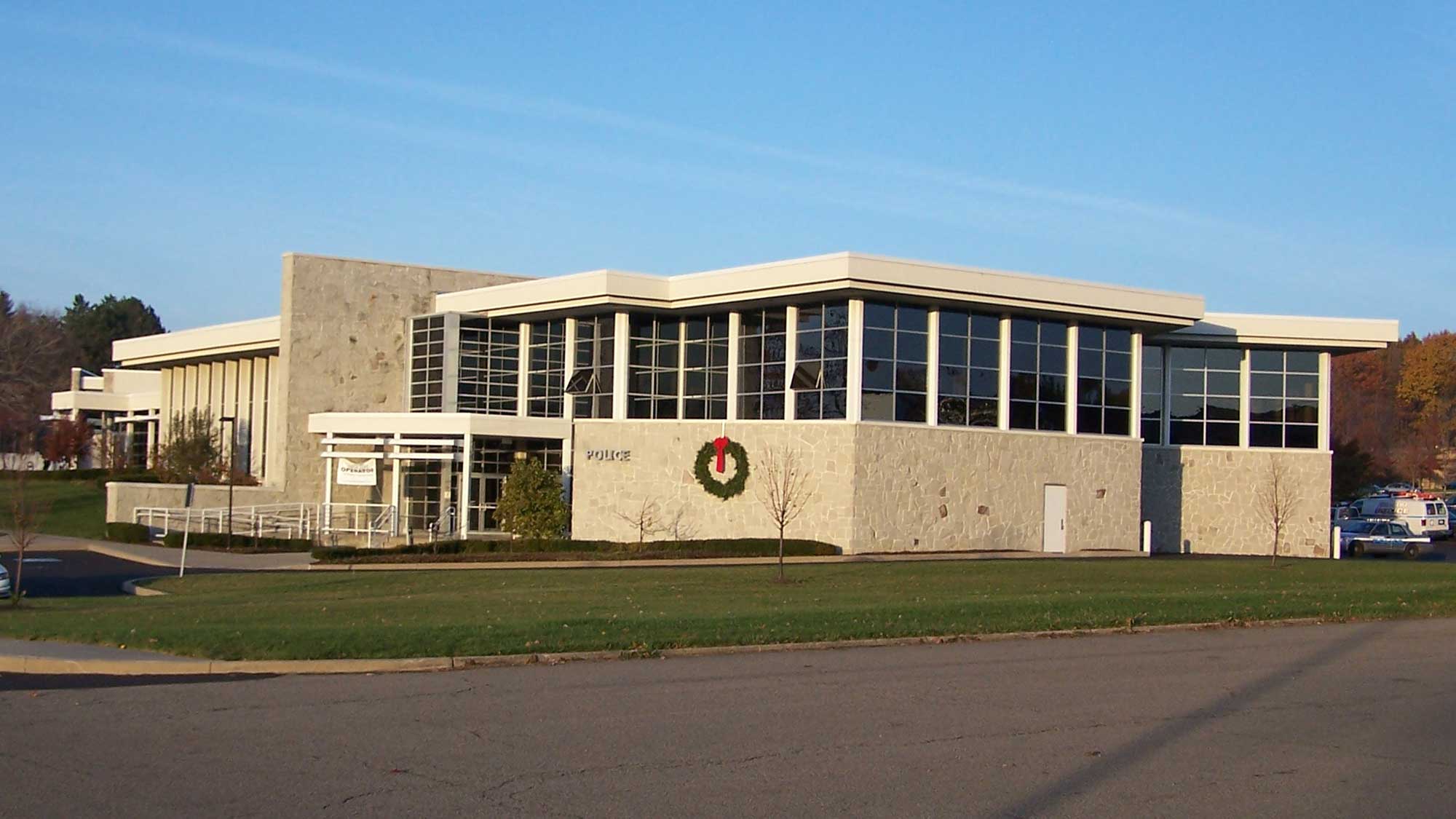 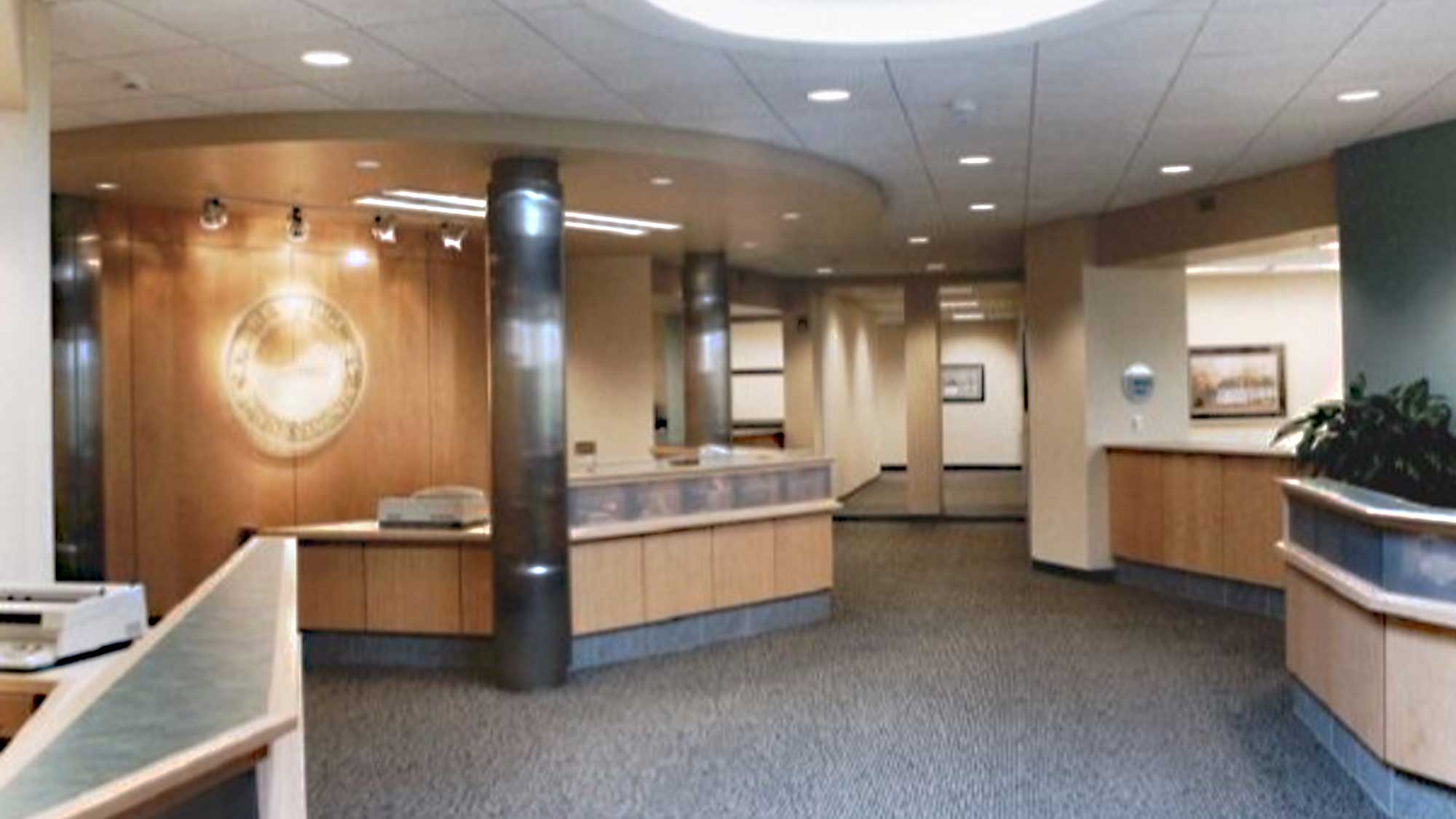 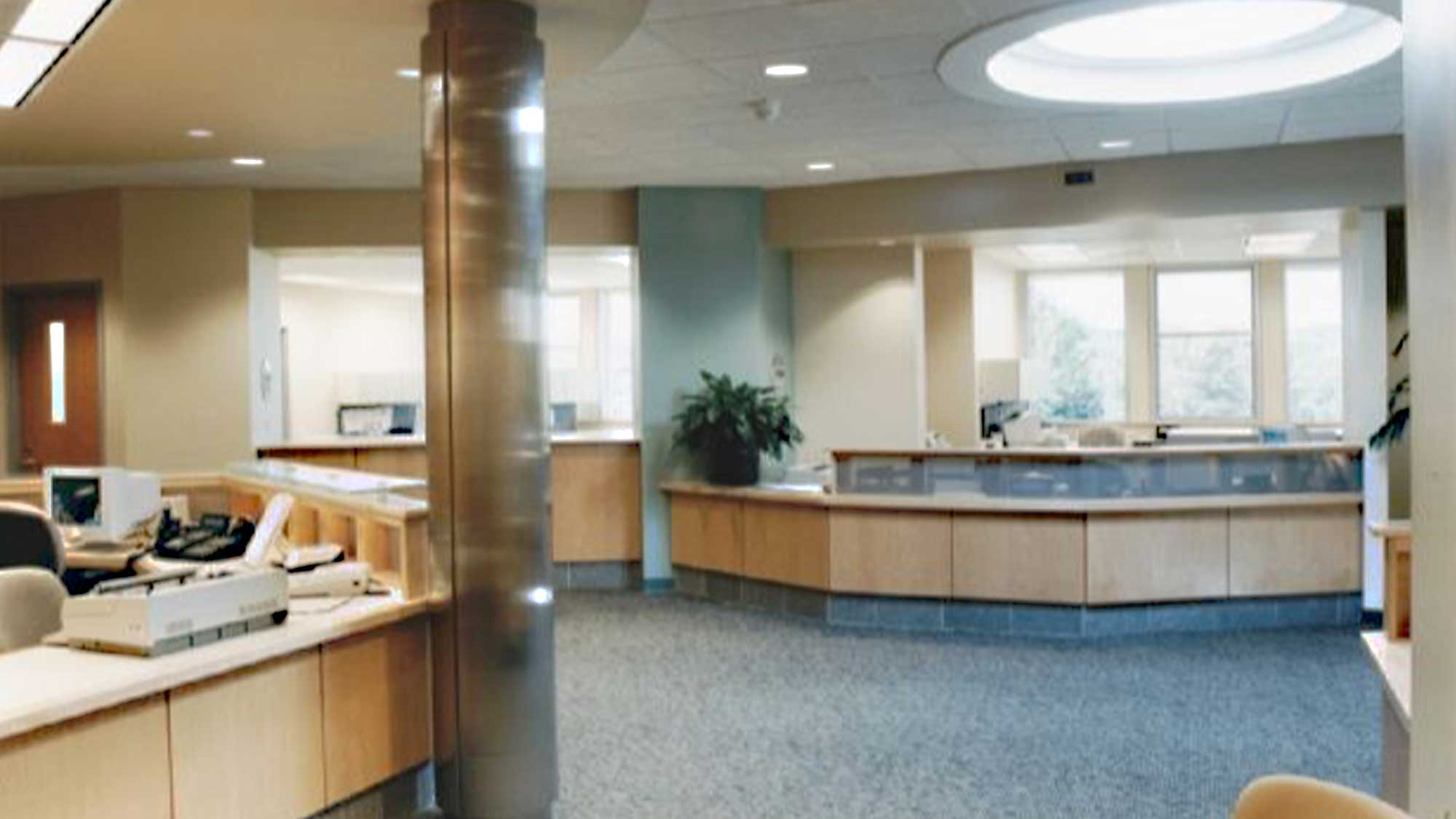 How does a community ensure its citizens can keep up with the fast-paced changes of the technology industry? Simply put, training. The Training and Workforce Development Center in Hermitage provides a place where education, business and industry can help people gain hands-on training in the STEM industries. It’s also where local residents can earn college credits. The Center features a modern computer lab, teaching lab, industrial project lab and lecture hall as well as sustainable design features. 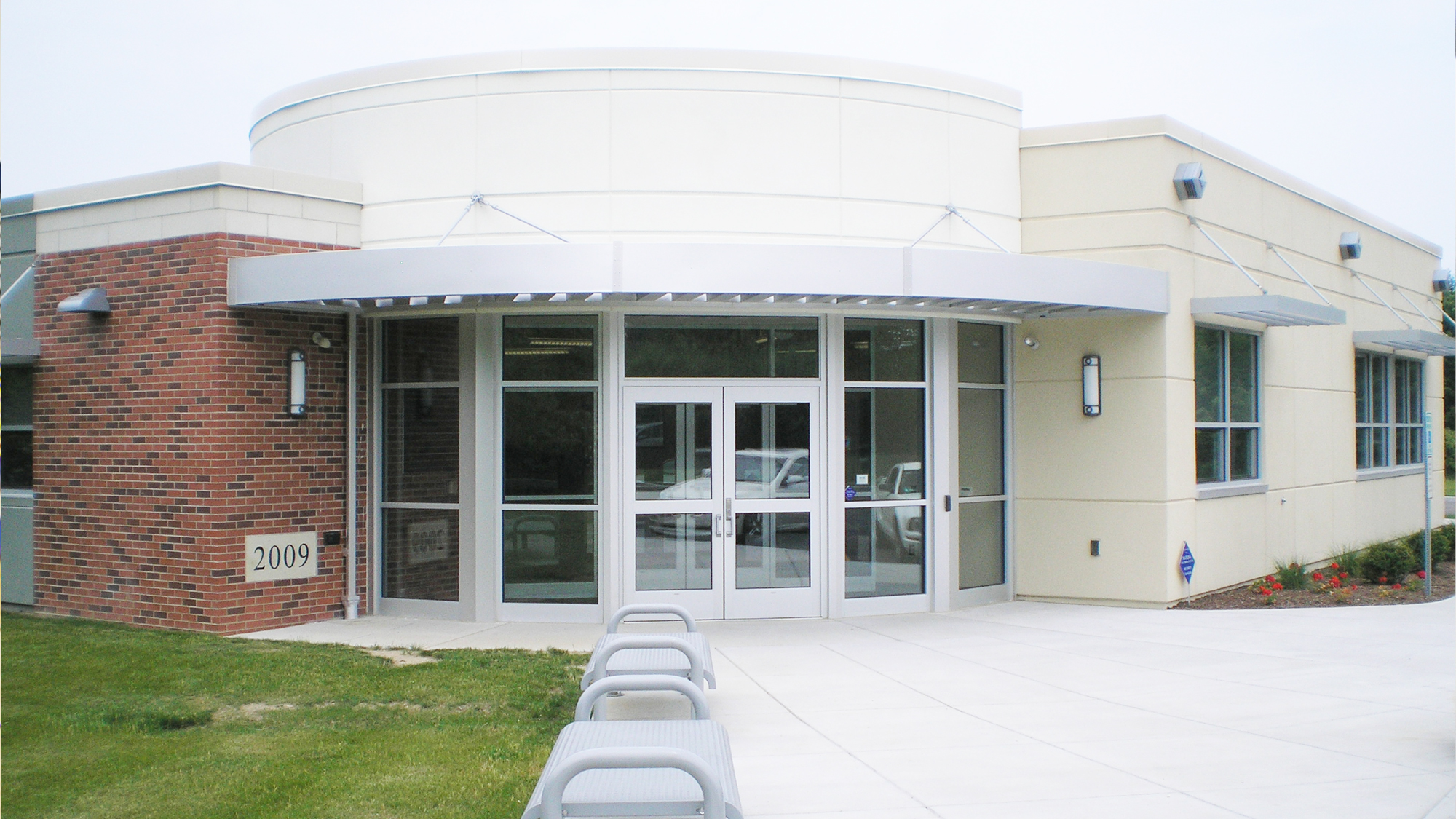 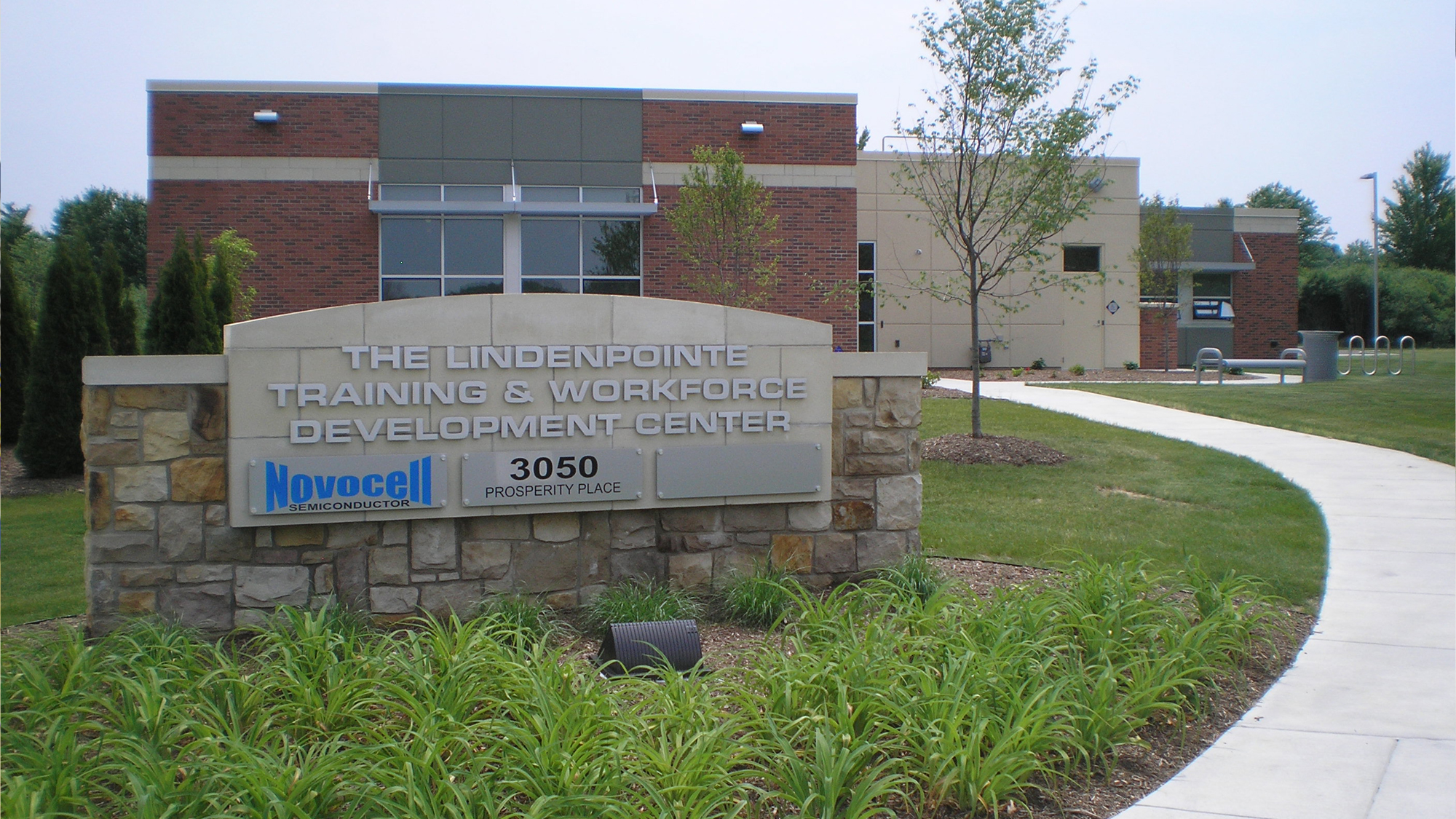 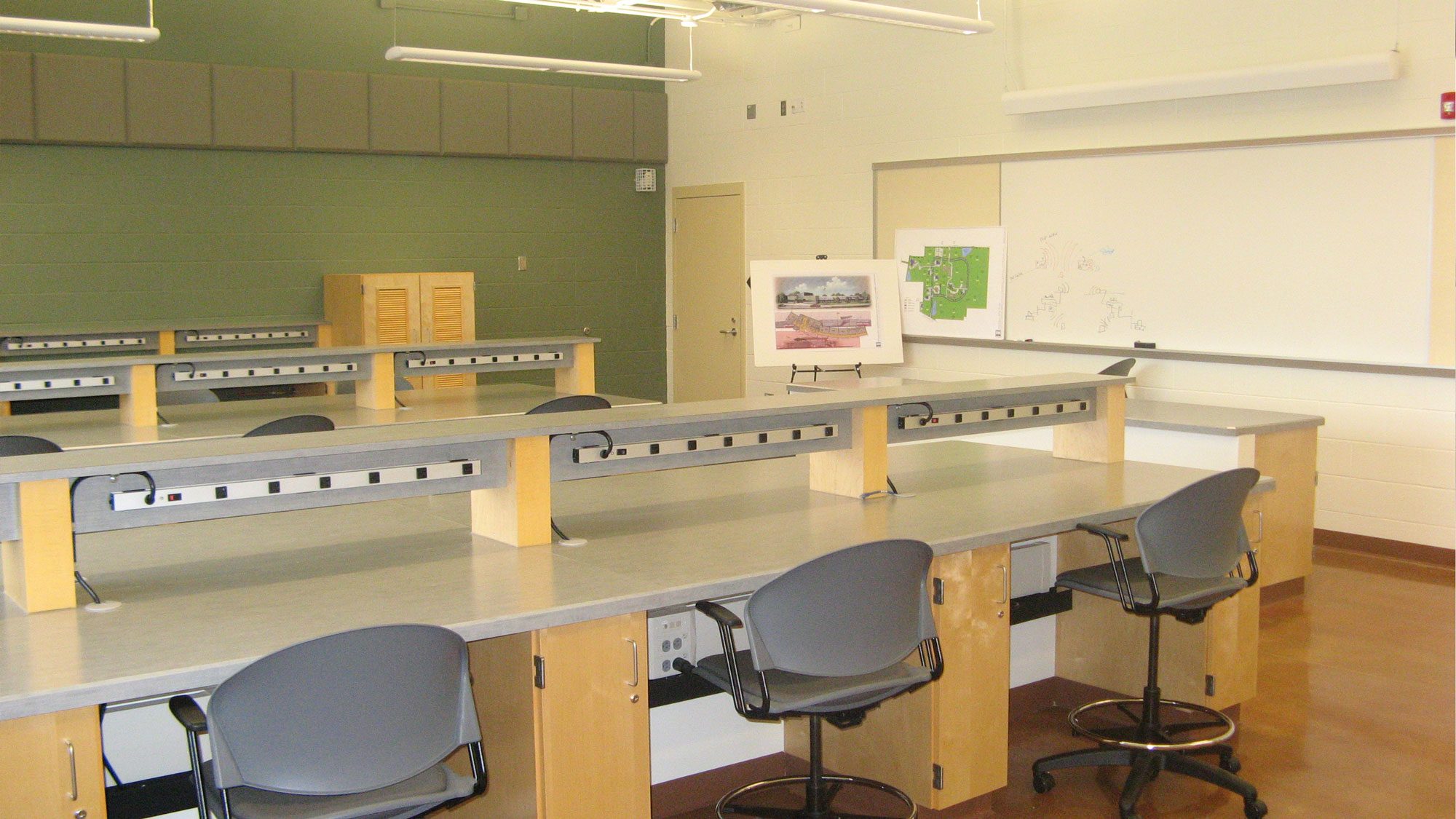